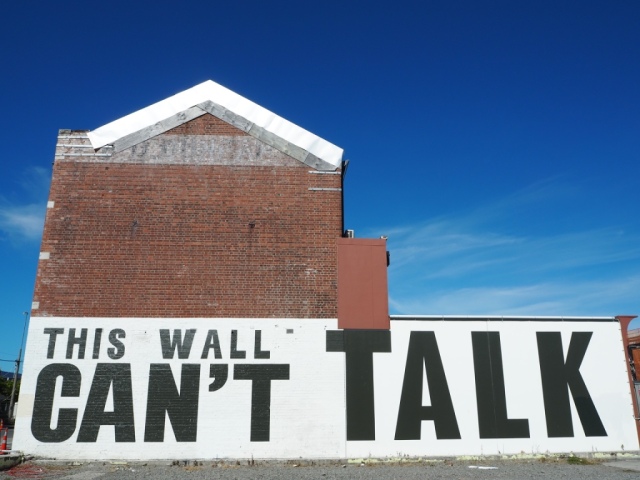 I know Christchurch before and after the devastating earthquakes. The old and famous cathedral got completely destroyed. The modern Cardboard Church, created by the Japanese disaster architect Shigeru Ban is worth a visit. Indeed, it is fascinating. Christchurch today is a vibrant city in transition with one of the best art scenes in the country. You will love this city.

This city reminds you of Scotland. It is also called „The Edinburgh of the South“. It is proud of its Scottish heritage and the name Dunedin is derived from the Scottish Gaelic name for Edinburgh: Dun Eideann. The first permanent European settlers, hard working Scots, arrived at today’s suburb Port Chalmers in 1848. Here is the country’s oldest university with lots of students. It is also a great place for exploring the wildlife-rich Otago Peninsula, which officially lies within the city limits.

There is a large collection of spherical boulders scattered along a beautiful stretch of beach like a giant kid’s discarded marbles. The famous Moeraki Boulders (in Maori language: Te Kaihinaki) lie just off the Highway SH1. Local Maori legends explained the boulders as the remains of eel baskets, calabashes and kumara washed ashore from the wreck of Arai-te-uru, a large sailing canoe. Try to time your visit with low tide. 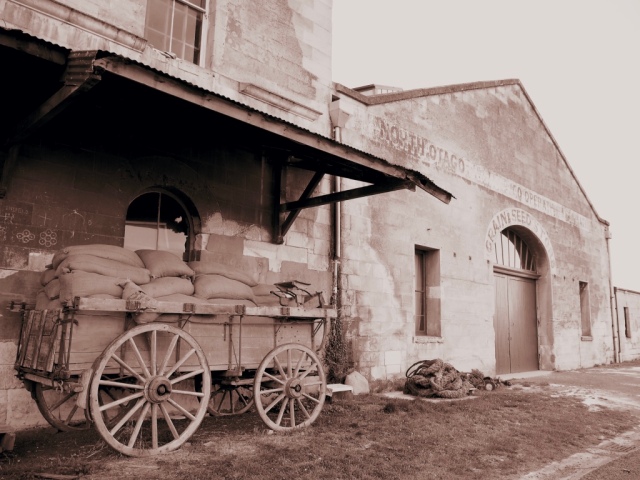 For me, this town is unique. I loved to stroll around. There are so many Victorian buildings especially on Thames Street with antiquarians and bohemians who run offbeat galleries, hip venues and interesting shops. What Oamaru used to be was rich and ambitious. In its 1880s heyday, Oamaru was about the size as Los Angeles was at the time. The town became wealthy enough to erect the imposing Victorian buildings. However, the town overreached itself and spent the end of the 19th century teetering on the verge of bankruptcy. Have a look and don’t forget your camera!

Did you ever see piles of thick pancakes in the ocean? No? Then head for the Western Coast where a layering-weathering process called stylobedding has carved the limestones. Aim for high tide when the sea urges into caverns and booms menacingly through blowholes. You can comfortably walk around in a perfect loop to see them all.

Passing by car the striking turquoise-blue Pukaki Lake you will see in the far distance Mount Cook. Aoraki is the Maori name for this mountain who is situated in the National Park with the same name. Of the 23 mountains of the country over 3.000 meters, 19 are in that National Park. The highest is mighty Aoraki/Mount Cook with 3.754 meters. It is the tallest peak in Australasia. You can go on a day walk, crossing 3 swing bridges. After the second bridge the mountain totally dominates the valley, and you may see icebergs floating in Hooker Lake. You will never forget this view!

Here I did many years ago my first Bungy Jump. This place is also called „The Global Adventure Capital“. Beside its picturesque location it is the place where you can get all the adrenaline rush you want: A bungy jump, canoeing, jet boating, rafting or any of the other crazy activities. But there exists also another Queenstown: The one with cosmopolitan restaurants and art scenes, excellent vineyards and great golf courses. It depends on you! Try it out!

It is a world on its own. See and read more about this fascinating place on a special Post at sl4lifestyle.

It is the Hippie and Yoga place of the country. Takaka lies in the small region of Golden Bay with rural charm and alternative lifestyles. From here it is easy to venture out to Abel Tasman and Kahurangi National Parks, along with other natural wonders including Farewell Spit (remember the tragedy with the stranding of hundreds of whales) and beautiful beaches.

Don’t miss Fox- and Franz Josef-Glaciers. There are walkways to go pretty close. Both are located at the Western coastal part of the South Island. If you start early you can visit both on one day. 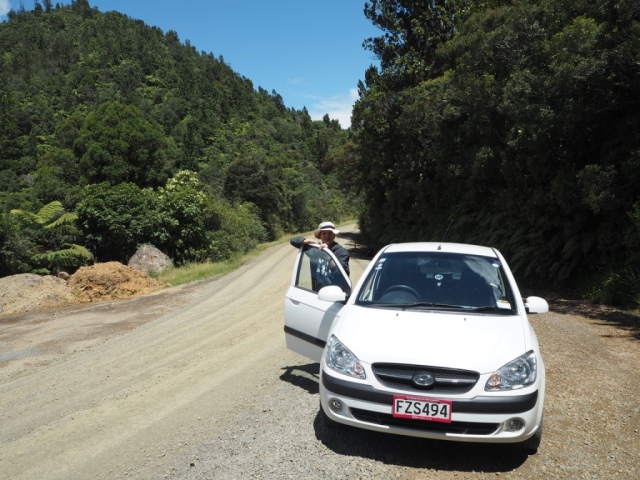 Recommendation: I travelled about 6.500 Kilometers around New Zealand in a car from Go Rentals. They have great rates. More Info here!