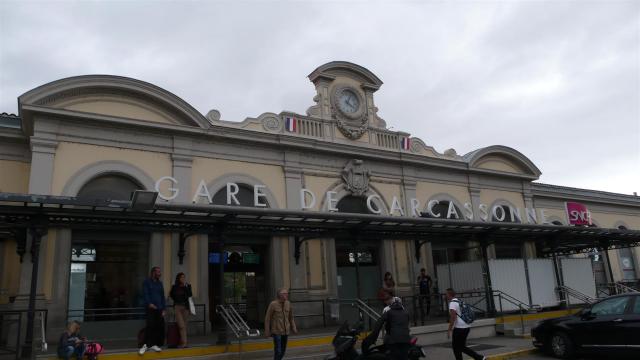 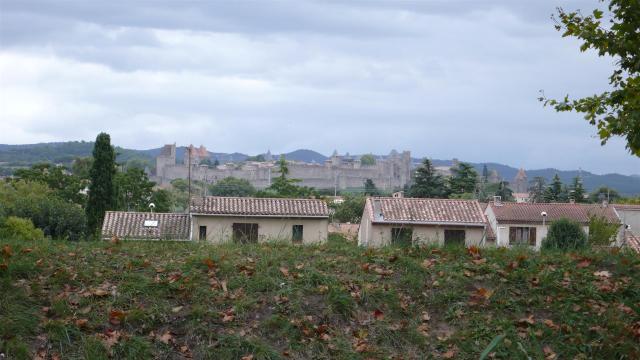 On our way to Barcelona we are passing a real medieval jewel: The ancient city of Carcassonne. It is such a pleasure to walk around and to learn more about its history. Just let me tell you the story of Carcassonne.

It was in Carsac, to the south of the city, where the history truly began, 1.000 years before the birth of Christ. In the VI B.C., this settlement was abandoned in favour of a hill camp located on the site of the current city. In the I B.C. it was integrated into the Roman Empire as part of the Narbonensis Province, and would later become Castellum during the IV Century. The city suffered long periods of occupation at the hands of the Visigoths and the Saracens. Integrated into the kingdom of the Francs in the VIII Century, it subsequently became the seat of a powerful Count. In the XIII Century, in response to the Cathar heresies, Pope Innocent III declared a Crusade against the Albigensians. 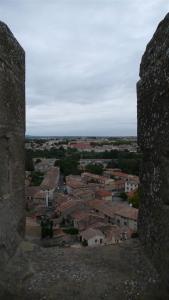 Count Simon de Montfort was at he head of this crusader army that came to fight heresy. He laid siege to the City, which fell to him in 1209, and he imprisoned Raymond Roger Trencavel, Viscount of Carcassonne. Handed over to the King of France in 1226, the city became a Seneschal’s seat. Saint Louis transformed it into a royal fortress, at the forefront of a defensive line to guard the Franco-Spanish border. In 1240, Raymond II Trencavel, attempted to retake it, without success. The settlements that then surrounded the city, made up of the parishes of Saint Vincent and Saint Michel, were destroyed. In 1247, following the surrender of the Trencavels, Saint Louis ordered that the inhabitants of these settlements should be rehoused on the left bank of the river within a Bastide that was to be designed according to a grid system. 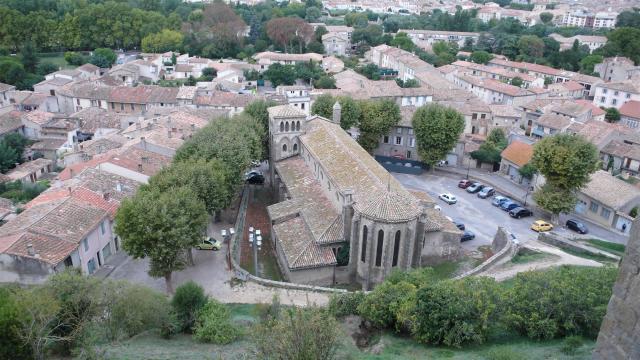 In 1355, the Bastide was torched by the Prince of Wales, known as the Black Prince. Rebuilt, but with a smaller surface area, it was encircled by ramparts. In 1590, during the wars of religion, the city, unlike the Bastide, refused to recognise Henri IV als King of France because he was a Huguenot. A violent conflict divided the City for several months.

After the Treaty of the Pyrenees in 1659 the city lost its position as a border crossing and also its pre-eminence. The production of woollen cloth, in evidence since the XIV Century, became the main industry. Around 1780, a decline in the market led to the disappearance of this industry in the area. 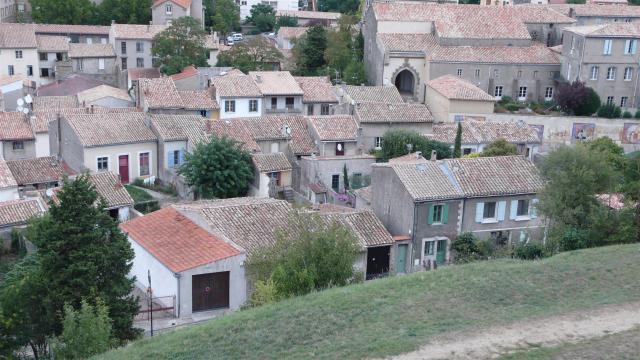 It was only under the 3rd Republic that it was to rediscover its economic vibrancy thanks to viticulture and the trades associated to this industry. In the XIX Century, the city, then used as a stone quarry, was saved by an erudite local named Jean-Pierre Cros-Mayrevieille and was restored by the architect Eugène Viollet-le-Duc. The cultural life of Carcassonne was to become increasingly rich over the next century: of particular note are the composers Paul Lacombe and Déodat de Severac, as well as the writers Joë Bousquet and René Nelli.

Carcassonne, whose city and Canal du Midi are listed as UNESCO World Heritage Site, nowadays enjoys an international reputation and welcomes several million visitors every year. We were ones of the several millions and we enjoyed much being there! 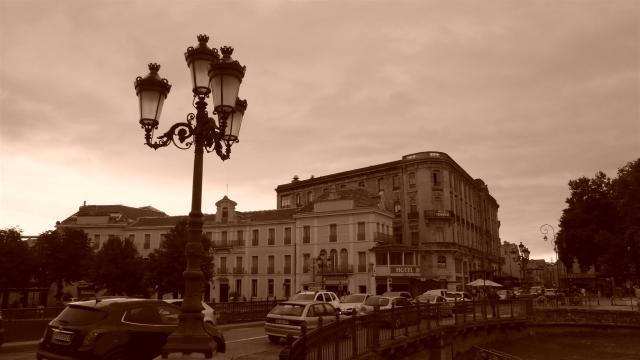