I was taking part at the Global Media Form (GMF) of Deutsche Welle (DW) last week at the former plenary hall of the German Parliament in Bonn. Here are some of the highlights.

„With the increasing abundance of information available online, we, as a global community, need to hold a debate about those values and orientations that dictate our ways of thinking, speaking and how we go about dealing with each other.“ Those were the words that Germany’s President Joachim Gauck spoke in a video message on the opening, greeting more than 2,000 attendees at the Global Media Forum of the Deutsche Welle in Bonn. The three-day long conference held at the World Conference Center centers on the theme of „Media. Freedom. Values.“

Gauck went on to say: „Never before have we had so many possibilities for acquiring information as we have today. But we see at the same time the increasing possibilities for manipulation and disinformation – and that this is being used scrupulously by some. For this reason it is so necessary to enshrine the media whose hallmark is one of reliable journalism, one which you can continue to trust. One which is incorruptible, which continues to remain fact-based. A medium whose reporting is serious.“

Deutsche Welle was praised by Gauck for its role as a medium „in the midst of all of the crises and conflicts occurring today and has remained a reliable medium that enjoys trust the world over.“ Gauck implored the participants to „shape your own opinions and to unabashedly advocate for them.“

„Press freedom needs to be defended even in our own country“, said Andrea Nahles, Germany’s minister of labor and social affairs. „True freedom can only exist where there is free press. In our neighboring countries, however, that is increasingly brought into question. Media has to be better protected from political influences.“ Nahles delivered a keynote speech to the participants of the Global Media Forum. „Political powers are limiting the freedom of journalists and public access to the media. And I’m not only pointing a finger at others here. We need to take up the subject of press freedom even in our own country.“

The state of journalism as a career has also come under intense pressure due to digitalization and has changed as a result. All the more reason to „uphold control and oversight of media without being overbearing“, Nahles said. The minister appealed to the journalists in attendance to „stand behind their positions instead of giving in to cynicism.“

One of the most inspiring moments of this year’s Global Media Forum was when Sedat Ergin, editor-in-chief of the Turkish daily newspaper „Hürriyet“ received the Deutsche Welle Freedom of Speech Award. Upon accepting the award, Sedat Ergin said: „Issues related to freedom of expression are increasingly apparent not only in third world countries, dictatorships and monarchies, but also in countries claiming to be democracies. The European continent is no longer immune to this authoritarian tendency.“ In his laudation for Sedat Ergin, fellow journalist and publisher of the German newspaper „BILD“, Kai Diekmann made it abundantly clear: „The freedom of the press is a valuable and noble good. We must not tire of addressing the terrible state of the freedom of the press and opinion in Turkey.“ Some reactions from Turkish media close to the ruling party were extreme, a reminder of the pressure which journalists are working under in Turkey.

The important role of bloggers and activists in societies without true freedom of speech was on the agenda of the GMF once again. Egyptian satirist Bassem Youssef came to Bonn to take part in the award ceremony for The Bobs, awards given out by Deutsche Welle to honor the best international online activists and their work. 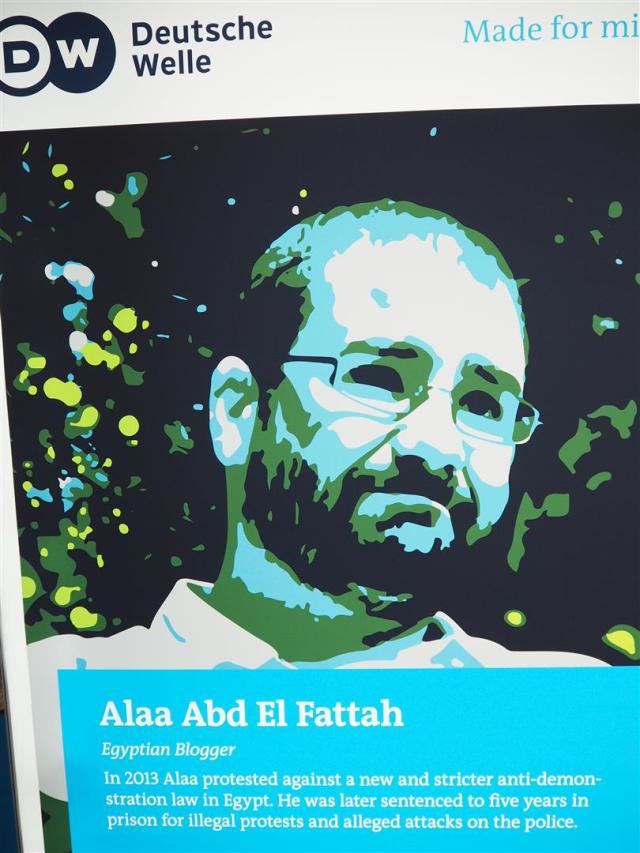 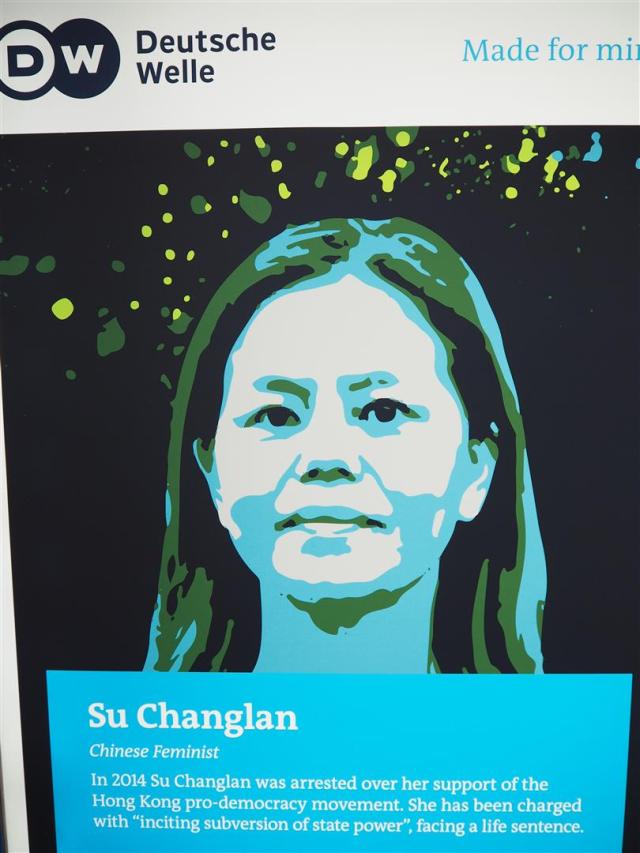 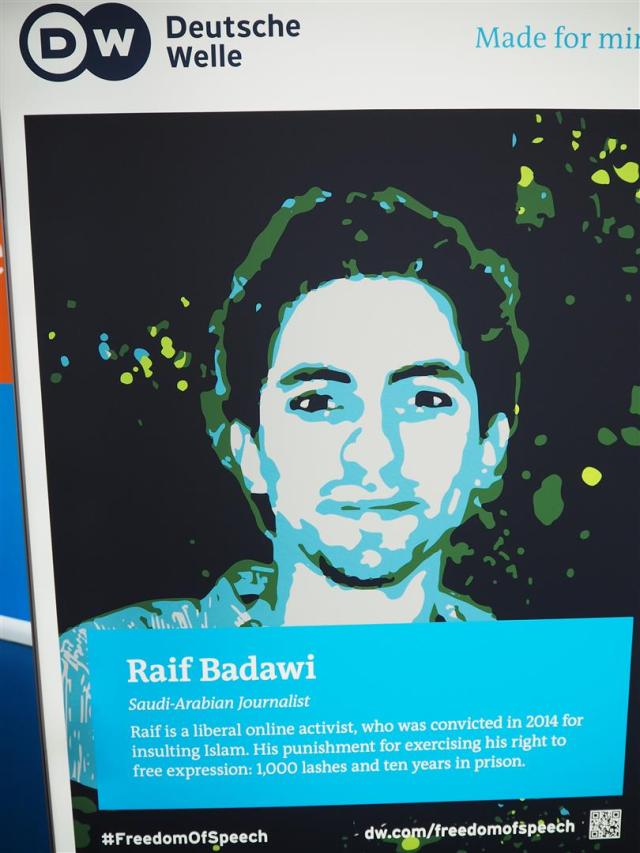 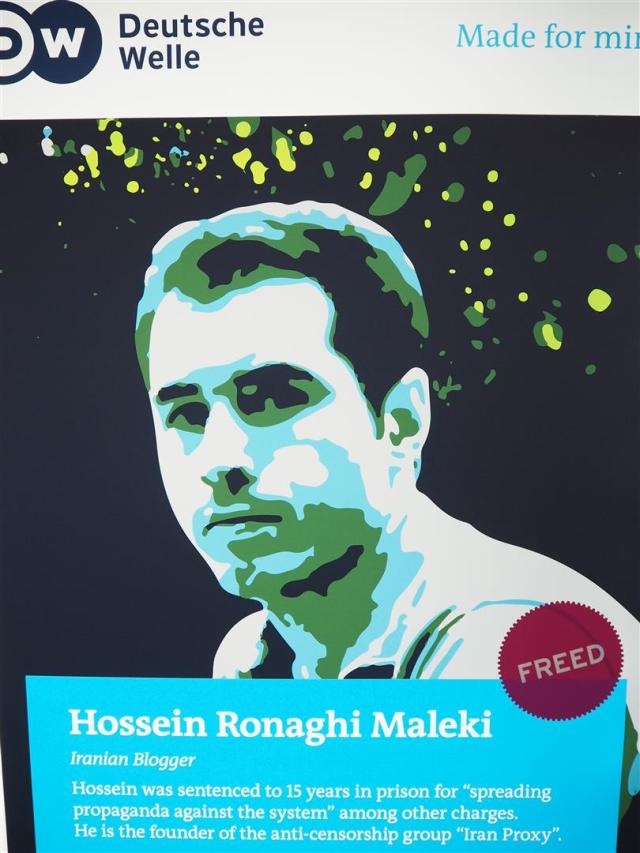 The German Commissioner for Human Rights Policy Bärbel Kofler joined a panel with Bloggers from Bangladesh who are now living under asylum in Germany and other European countries. Attacked by Islamist extremists and offered no protection from their government, journalists whose lives are in danger in their home countries were the topic of a discussion at Global Media Forum aimed at raising more awareness for the need for asylum.

International speakers on several panels at the conference made it clear that media are at a turning point. The shift to an ever more important role of direct dialogue with people around the world through social media opens new opportunities for journalism. „This is an opportunity that media have to seize to be able to truly make a difference“, said DW’s Director General Peter Limbourg.

Finally we’ll see where it goes from there! 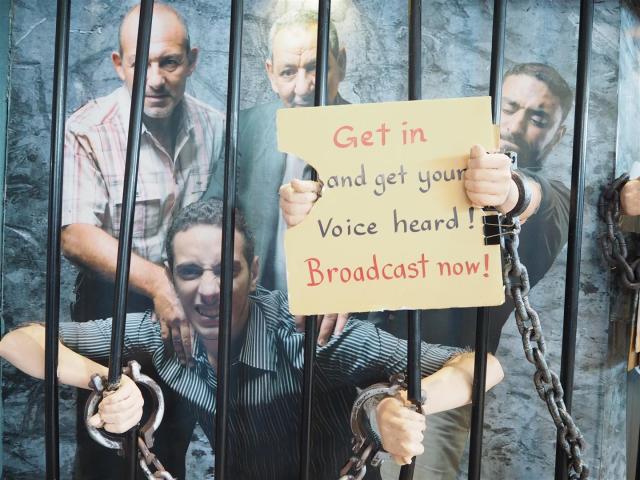