I arrived late at night at the airport in Georgetown. It was a long flight from Frankfurt via the island of Antigua, Caribbean, to finally British Guyana in the northern part of South America.  After the driver picked me up we drove downtown. I spent my first night in this almost unknown country at the beautiful Cara Lodge. Indeed, it is Georgetown’s most popular colonial-style hotel with a rich local history dating back to the 1840’s. 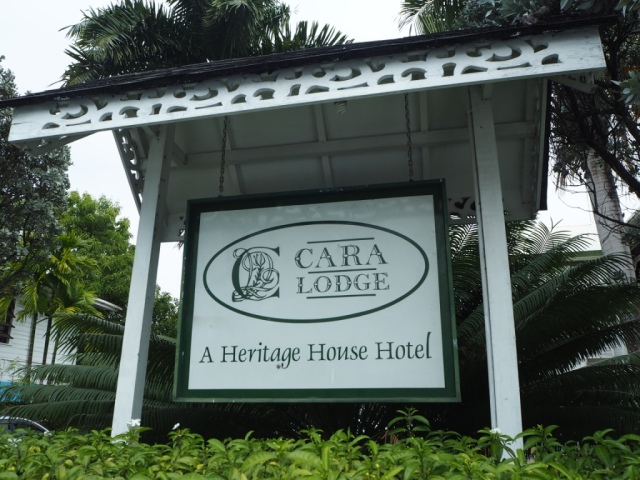 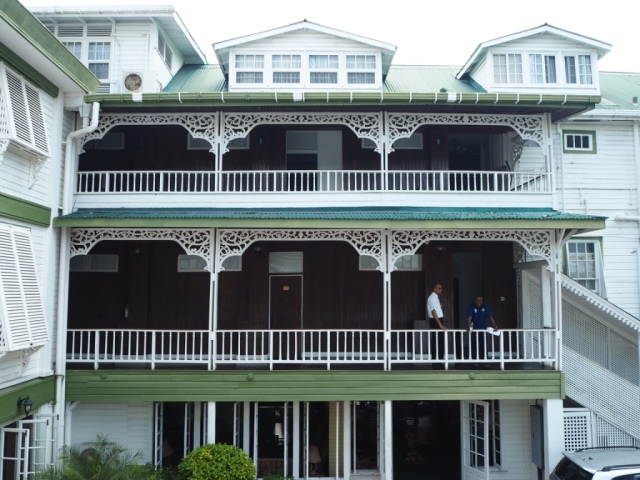 As a hotel Cara Lodge opened its doors in February 1996. The building has maintained its association with the rich and famous and has played host to Princes Charles, Andrew and Edward, President Carter and rock star Mick Jagger.

The Bottle Restaurant with its columns of English ballast brick and stunning collection of Dutch bottles rapidly became renowned as the best in Guyana, a reputation it still holds today. 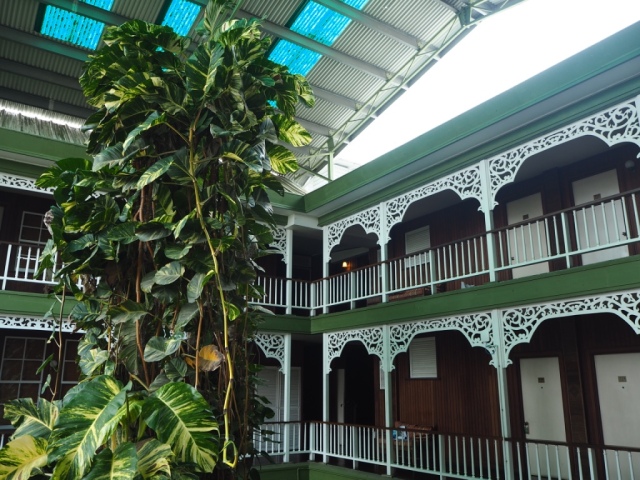 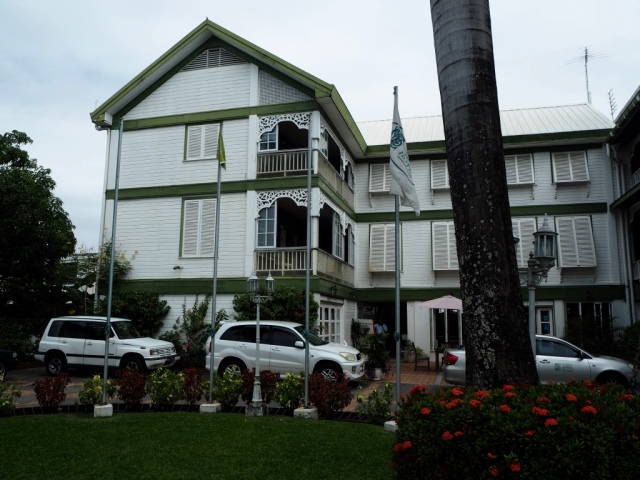 The rooms are all decorated in warm Caribbean colours. The historical charm makes Cara Lodge so very special. After a drink at Mango Tree Bar at the hotel patio I felt deeply asleep. 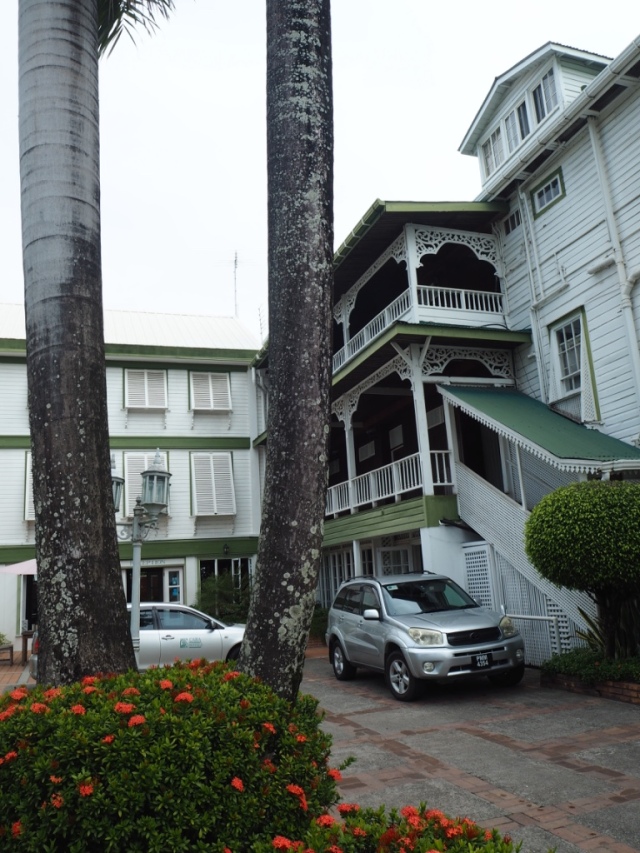 Thanks to Cara Lodge for welcoming me. All opinions and photos are my own.