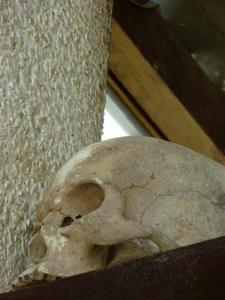 Only a handful of foreigners were allowed to visit Cambodia during the Khmer Rouge period of Democratic Kampuchea. Pol Pot, Brother No. 1 in the Khmer Rouge regime is most associated with the bloody terror of the regime he led between 1975 and 1979, and his policies heaped misery, suffering and death on millions of Cambodians. When the Khmer Rouge marched into Phnom Penh on April 17, 1975, few people could have anticipated the hell that was to follow. Pol Pot, with the help of others, was the architect of one of the most radical and brutal revolutions. The year 1975 was proclaimed as Year Zero and Cambodia was on a self-destructive course to sever all ties with the past. The Vietnamese army invaded Cambodia on December 25, 1978 and overthrow the Khmer Rouge government. Pol Pot and his supporters were fleeing to the jungle near the Thai border, from where they spent the next years launching attacks on government positions in Cambodia. Even after being overthrown in 1979 he cast a long shadow over the Cambodian people. For many of them just knowing he was still alive was traumatic and unjust. Pol Pot spent much of the 1980s living in an armed compound. Throughout the years his enigma increased and when he finally passed away, many Cambodians refused to believe it until they had seen his dead body on TV or in the newspapers. Pol Pot died on April 15, 1998. 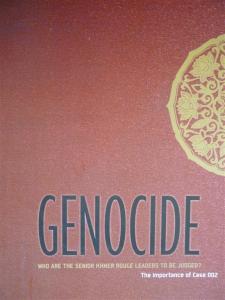 More about Cambodia’s dark past