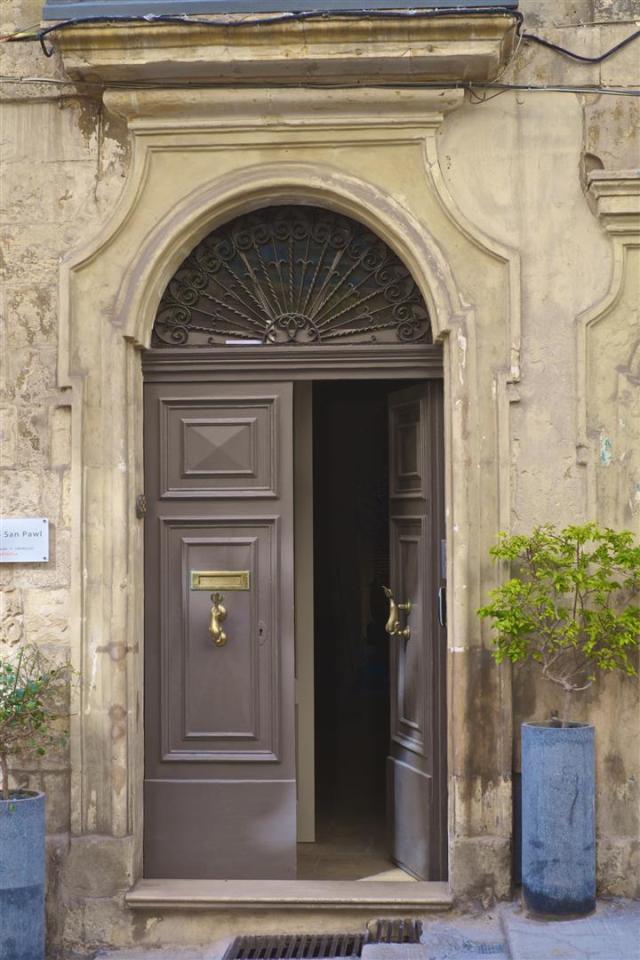 After checking in of so many gorgeous hotel rooms throughout the past few years as a travel writer Palazzo San Pawl in Malta’s capital Valletta impressed me with its history. It is a 17th century building originally constructed by the Knights of Malta, which has been very carefully restored to its original splendour and old world charm, in keeping with and enhancing all its original features.

The apartment-suites have been named after four Grandmasters of the Knights of Malta. The building is centrally located within the bastion walls of Valletta, near the Co-Cathedral of St John’s. If you like to go out in the evening there are some typical bars around to have a local beer or a glass of Maltese wine before you go to bed. 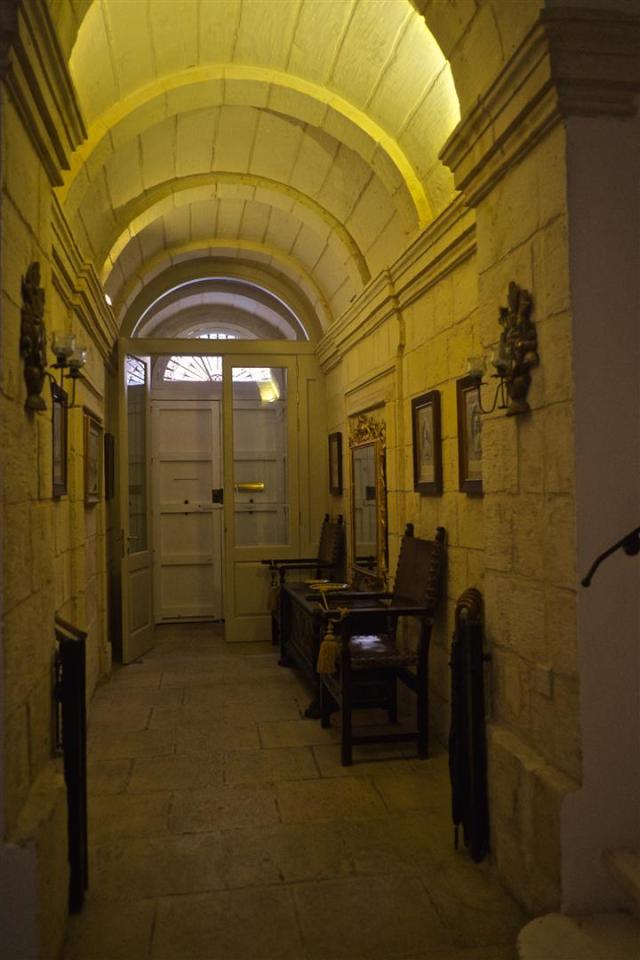 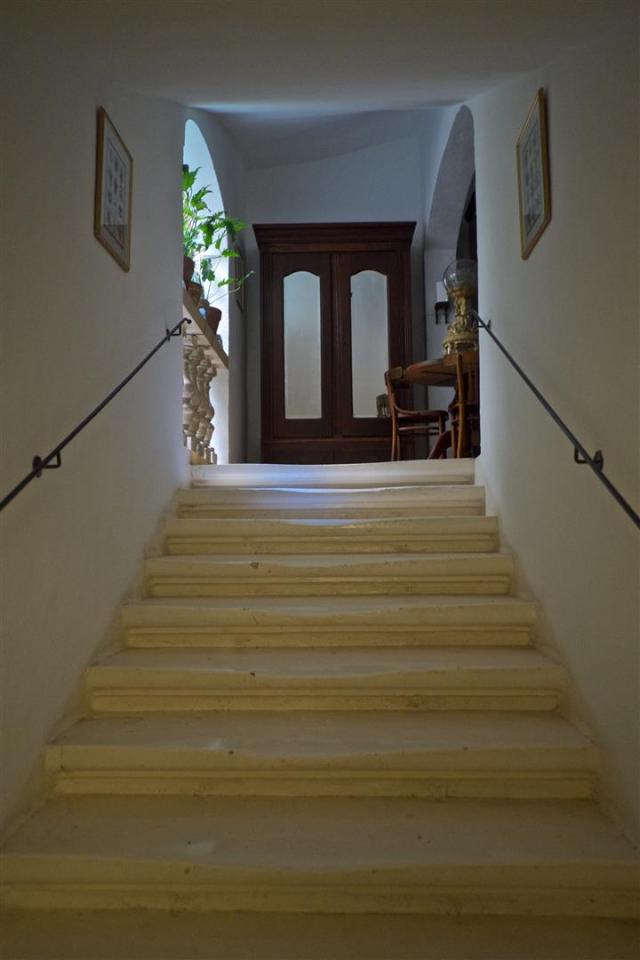 Palazzo San Pawl is synonymous to living in an open air museum. Already when you enter the building you recognize it is a real jewel. I stayed at the Pinto Suite which consists of two rooms, a traditional Maltese wooden balcony, and two large windows. The apartment-suite has central heating, Wi-Fi and ceiling fans. 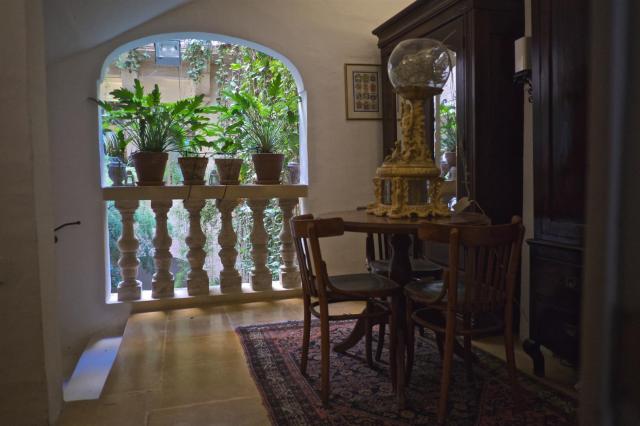 Upon entering the apartment-suite there is a large combined kitchen/dining and living area which lead into the separate bedroom. The bedroom is air-conditioned, with a king sized bed, a chest of drawers, and a small wardrobe. Adjoining the bedroom is the bathroom. The kitchen is fully equipped. In the living area there is a three-seater sofa-bed, an armchair, a flat screen cable television with various TV-programmes. A single foldable bed can be provided for additional accommodation.

sl4lifestyle stayed at Palazzo San Pawl as a guest of Malta Tourism Authority. All opinions remain my own.